Our door may be closed but we are available for 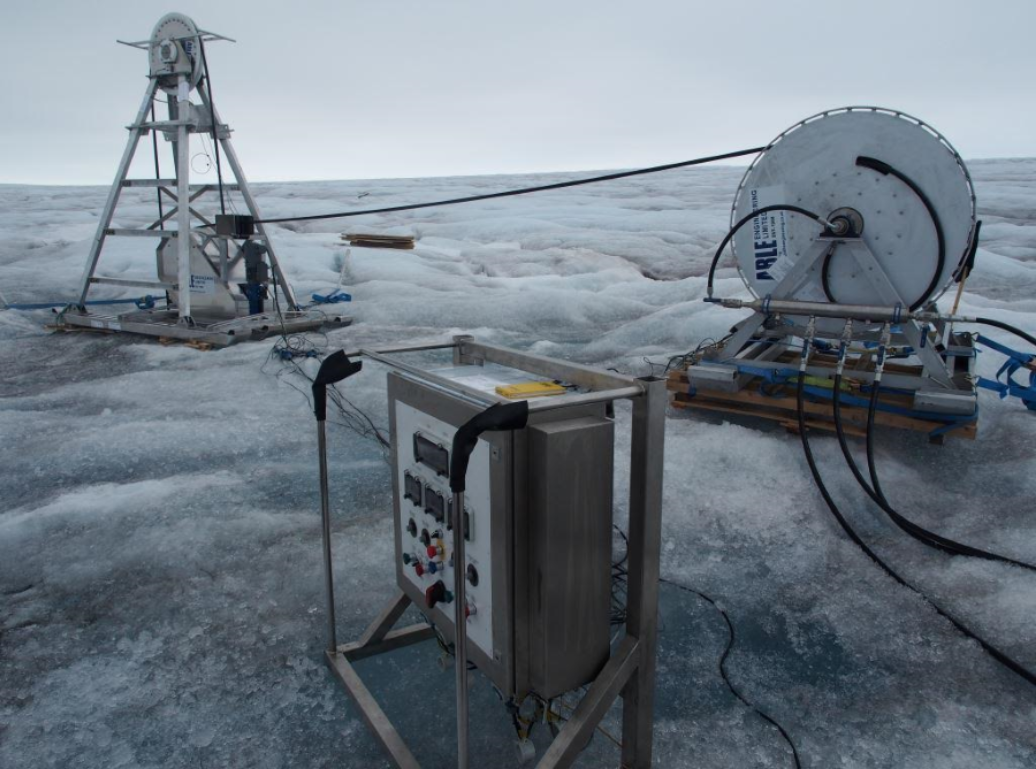 How do you Sample half million year old lake water and sediment that is 3km below the surface of the Ice in Antarctica in an extreme environment? To do this at Lake Ellsworth a team of scientists and engineers have over 16 years planned, designed and deployed a special Drilling rig to drill down the 3km depth of the ice by using a special custom made hot water drilling head, the probe has onboard special water and sediment sampling systems, cameras and other equipment to explore this exciting world under the ice.

Our Automation team have been working with Abel Engineering and The British Antarctic Team for a few years now and currently another attempt in early 2016 is being made to drill to the sub Antarctic surface of the lake, We wish them success 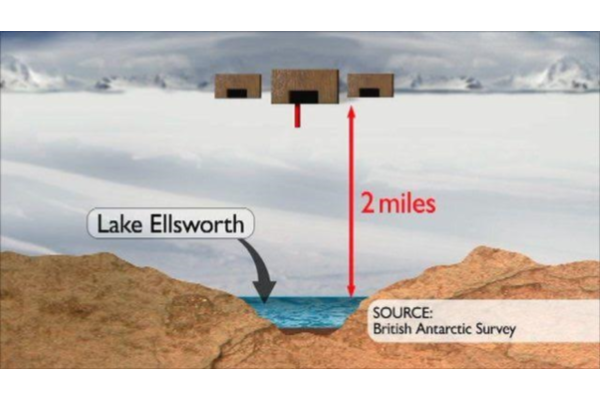