Don’t ignore your Emergency Lighting. Make sure you don’t get caught out.
We can help.

The owner of a hotel in Yorkshire, England has been fined £50,000 for the safety offences, including a failure to monitor and maintain the Emergency Lighting.

The fine is one of the largest imposed in recent years and reflects a growing intolerance of breaches of fire standards by authorities.

Officers from North Yorkshire Fire and Rescue Service found serious deficiencies including poorly maintained Emergency Lighting and an inappropriate fire alarm with no sound output on the lower ground floor.

The officers found that suitable risk assessments had not been carried out the required fire doors were not installed with self-closing mechanisms and there were no appropriate seals on the doors to prevent smoke passing along the escape routes.

There was also inadequate routine maintenance and testing of the emergency lighting fire alarm and firefighting equipment.

The hotel was informed that the use of upper floor levels was prohibited until work had been carried out and a deadline of January 2017 was issued.  The work was completed in March 2017. Charges were brought against the owners of the building.

On February 20th 2018 at Scarborough Magistrates court they pleaded guilty to the offences.  Magistrates said this was a very serious case. The parties conduct was not naive but reckless and the companies were very slow to react to the concerns of the Fire Authority.

Neither of the responsible persons had given sufficient thought to what might happen if a fire had occurred.  Conducting or commissioning a fire risk assessment is the starting point for beginning to ensure that the building is or can be made safe for people in the event of a fire.

Call us NOW for your FREE Emergency Light Health Check

What is Emergency Lighting

An Emergency Light is a battery-backed light source that switches on automatically when a buildin... 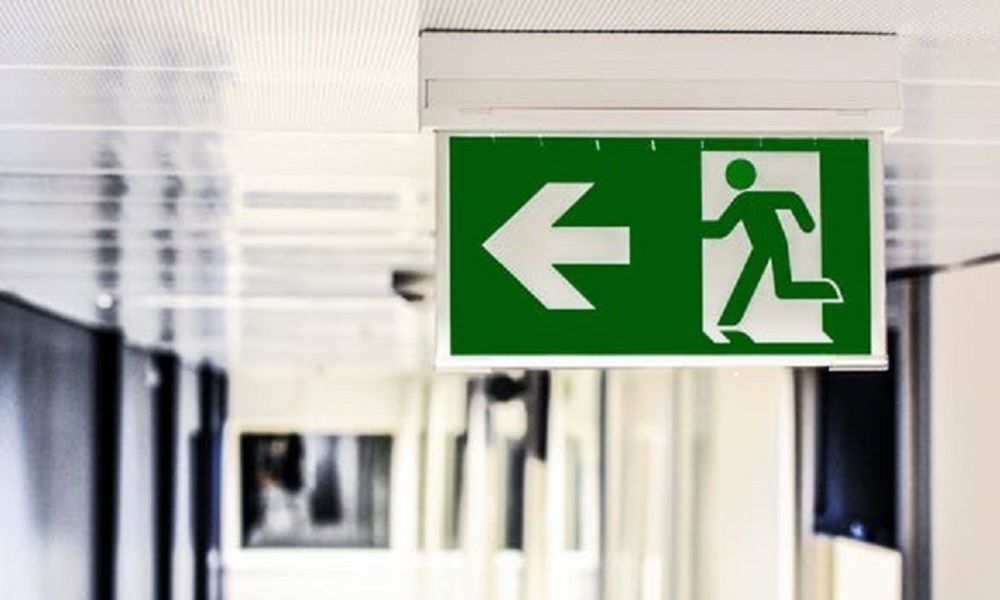 Modes of Emergency operation Maintained mode: Unswitched This luminaire in which the emergency... 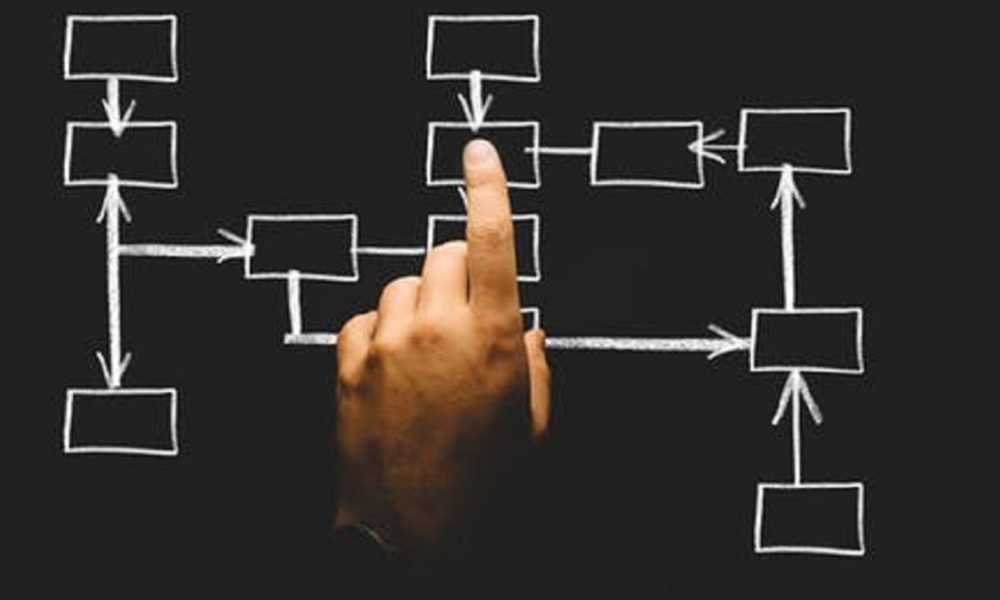 Are you at Risk ?

Are you a business owner Are you meeting the required standards for Emergency Lighting?  If the ... 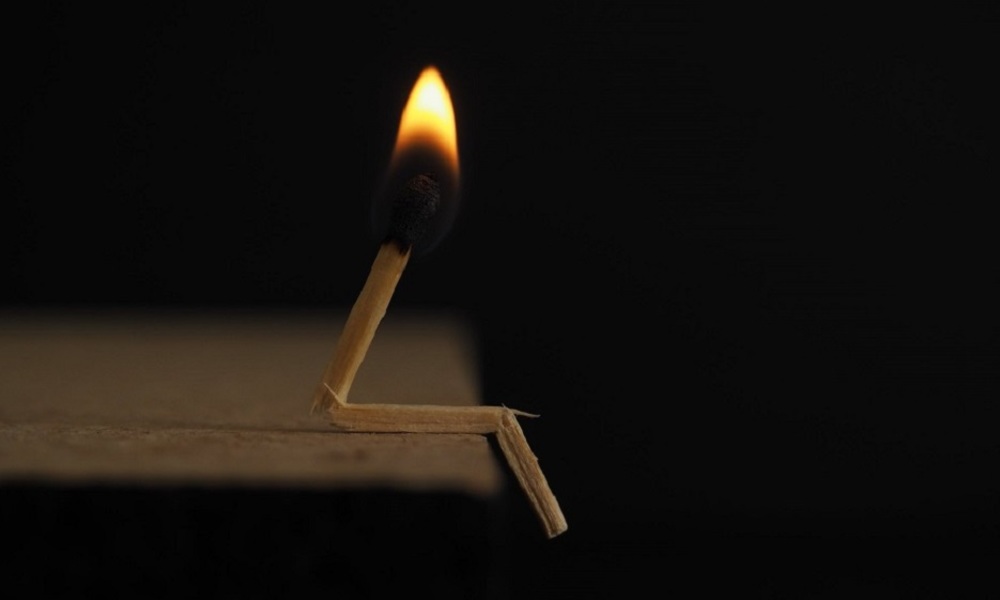 Where should Emergency Lighting be found

The Fire safety Order 2005 and BS5266 Standards state that Emergency Lighting is needed in the fo... 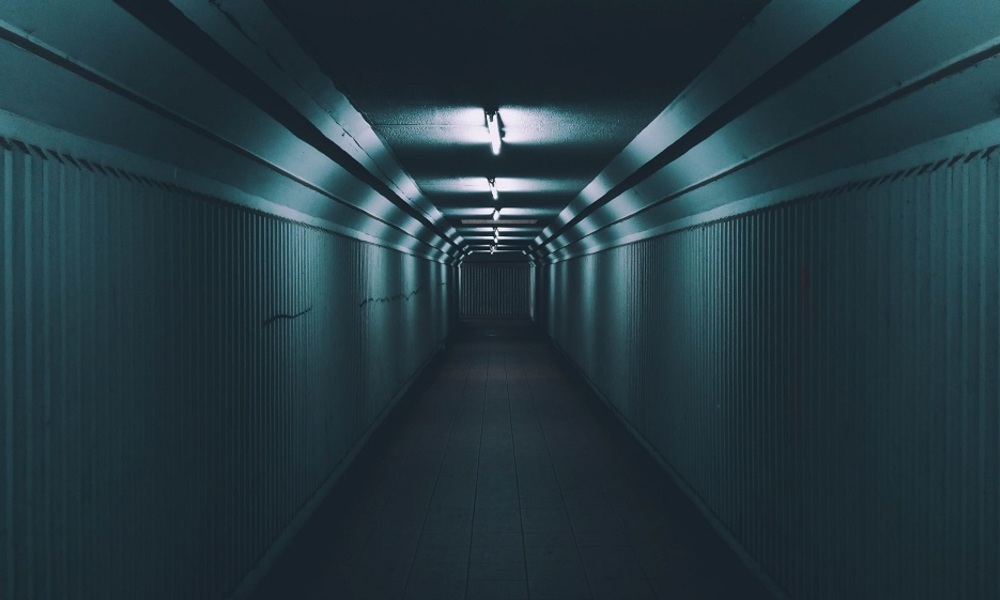 Our unique range of normal lighting products helps our customers bring up to date their current s... 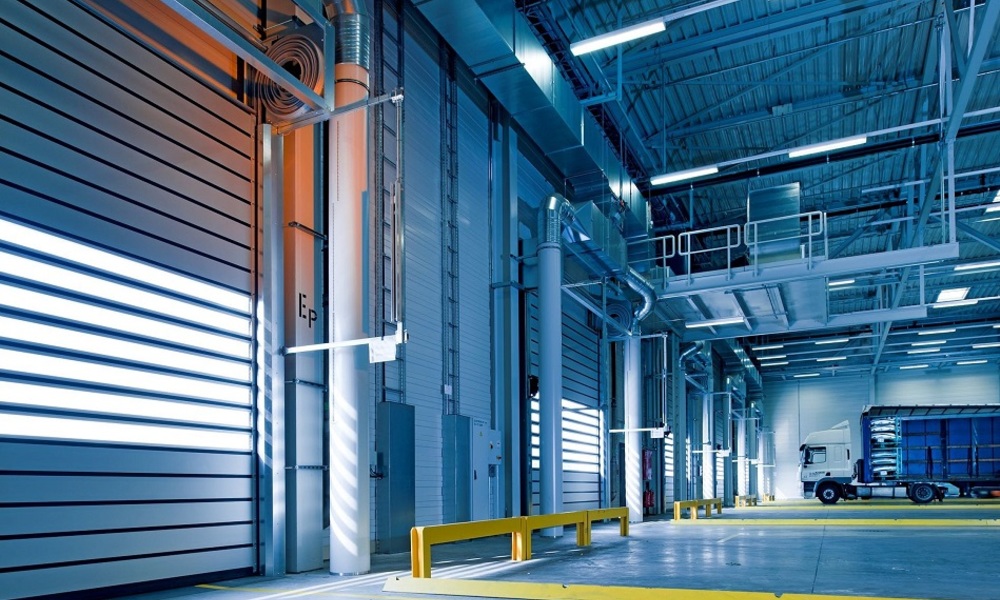 Our unique range of quality designed emergency products helps us maintain our reputation as an ... 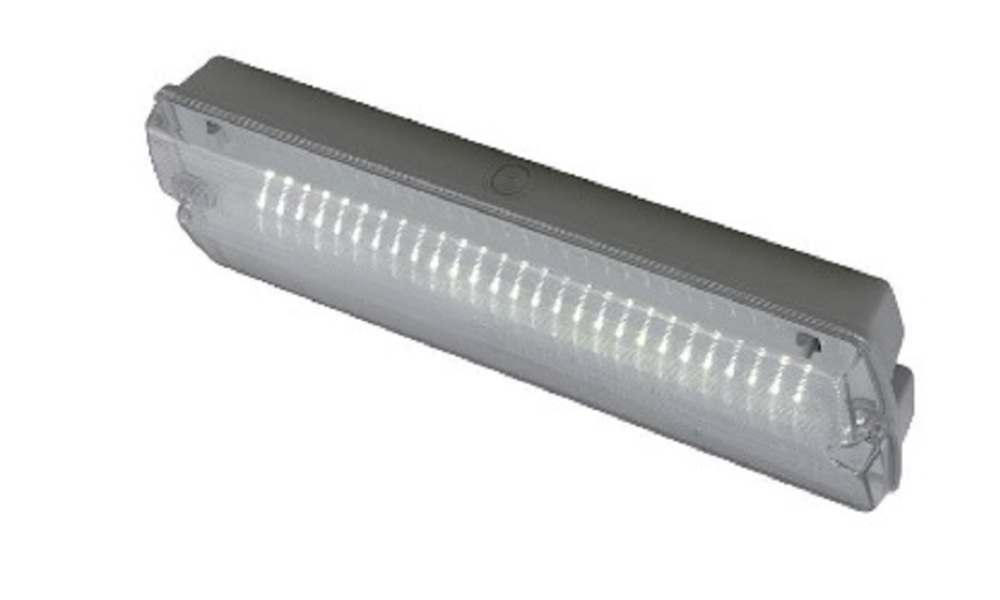 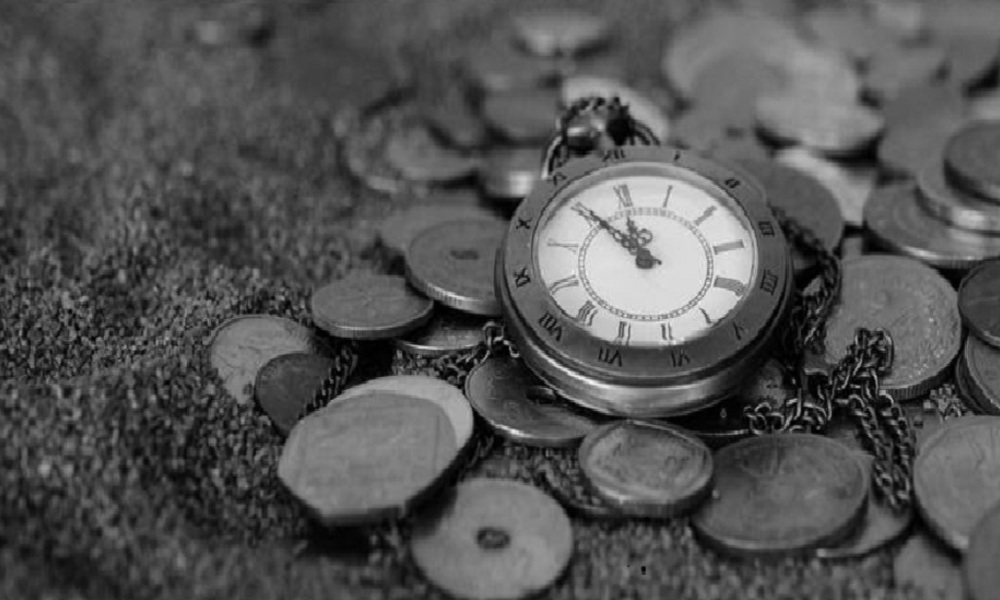 1) Is Emergency Lighting a legal requirement.    Answer: The Industry Committee for Emergency Li... 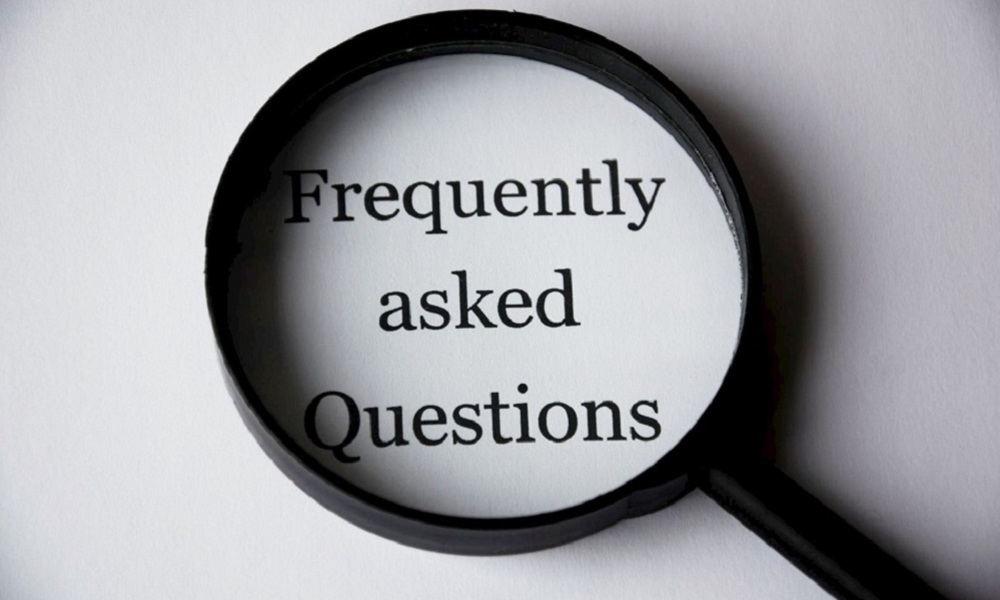 Why use LEDLED Lighting is different to most other light sources such as Metal Halide, Sodium or ... 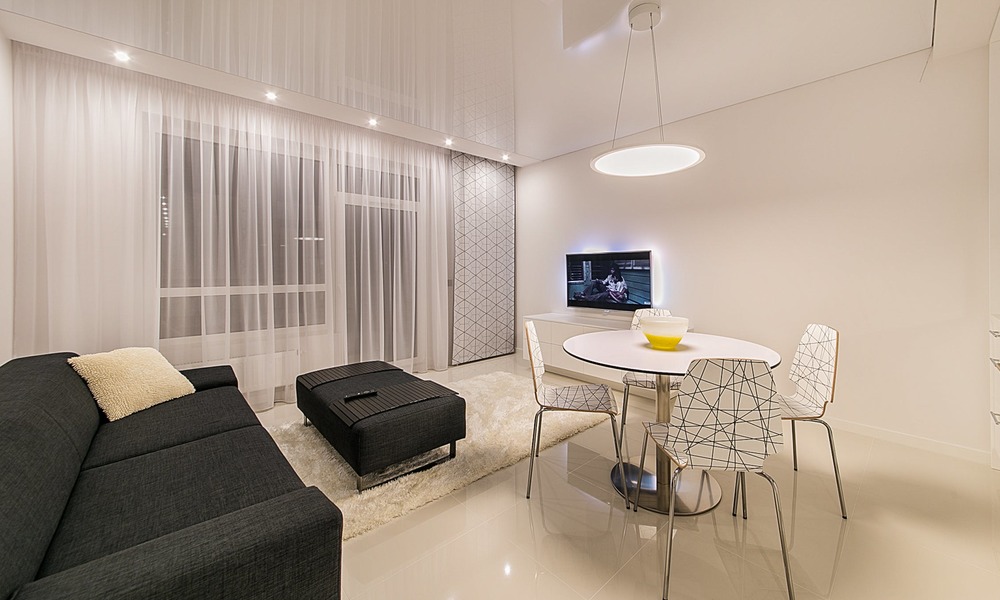